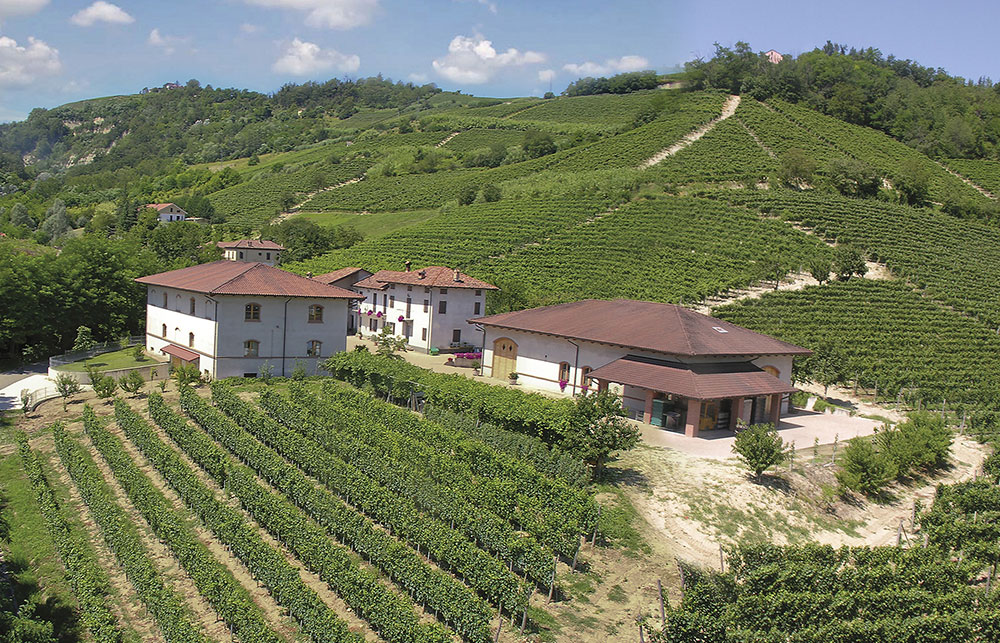 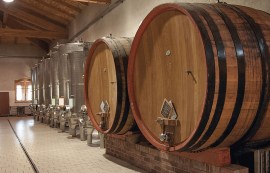 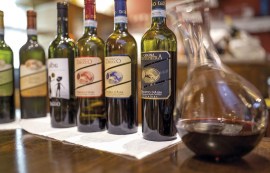 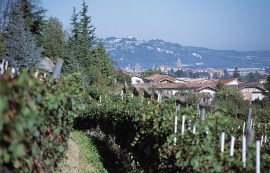 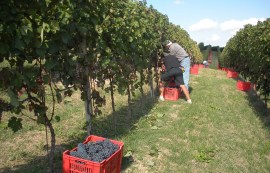 Ask a question about this product
Back to: Partner

The Drocco Luigi winery, also known as Cascina Pontepietra, is located at the foot of the eastern slope of the Diano d'Alba hill, on the border between the municipalities of Alba and Diano d'Alba.

It has been run since 1959 by the family of Luigi Drocco who, together with his wife Silvana and sons Fabrizio and Roberto, has dedicated himself to the cultivation of vines and winemaking, with passion and respect for tradition.
The company's working methods are rigorous and increasingly oriented towards safeguarding the environment and the healthiness of the wine, through methods such as organic fertilisation, a very limited use of sulphites and the abandonment of herbicides and components of animal origin in the cellar.
We are talking about a producer who has always been in the avant-garde, who began producing Langa whites when few gave him credibility; it was the 1980s when Drocco was producing Arneis and Chardonnay, then still without Denominazione di Origine Controllata.
A pioneer for having added 'Alba' wine to the company's wide range since the birth of this DOC in 2010: a careful blend of Nebbiolo, Barbera and Dolcetto, the Alba label, dedicated to Luigi's grandchildren 'Giorgia and Enrico', is the company's future. To date, few other producers can boast this type of wine. 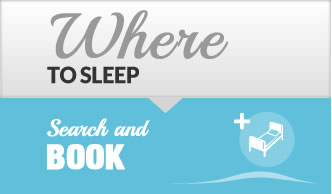 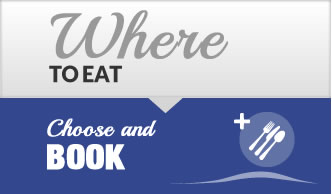